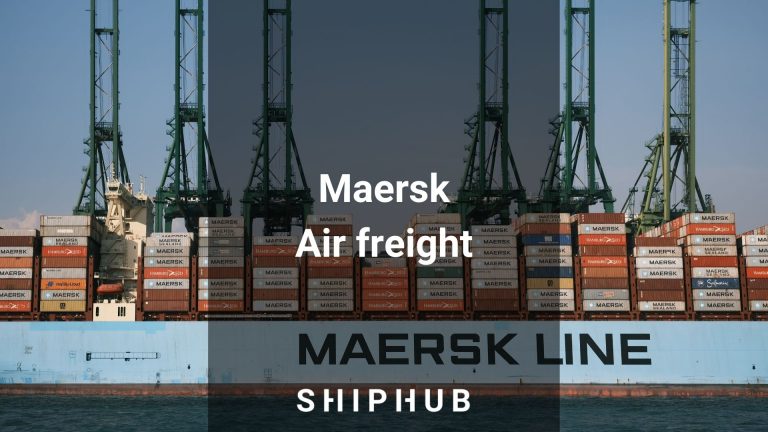 Maersk plans to invest in its air transport services’ development, expanding its air fleet with brand-new machines. The company expects to handle about one-third of its air freight within its own services, while the rest will come from charter airlines and regular carriers. Maersk aims to provide complex logistic capabilities through broadening its transport capacity. What measures is Maersk going to implement?

What steps does Maersk intend to take?

It’s confirmed that Maersk decided to buy Senator International – a global logistics company with its headquarters in Hamburg, Germany. The scope of the company’s services includes intercontinental air, ocean and road freight, and storage. However, it’s worth noting that air transport is the most crucial for the forwarder, bringing in about 65% of its revenues. Senator carries out its operations in Europe, Asia, South Africa, and the United States.

The company’s acquirement of Senator International is to help it expand its activity to let it carry out more air and land transportation. This way, it also strives to provide door-to-door deliveries. Currently, as much as two-thirds of Maersk’s revenue comes from container transport.

The transaction of Senator International’s acquirement is scheduled to be finalized in the first half of 2022.

In order to enable achieving its goals, Maersk has also decided to expand its Star Air fleet with three cargo planes leased from ATSG (Air Transport Services Group Inc.) that will start operating in 2022. Moreover, the company has bought two brand-new cargo planes, Boeing 777. According to plans, they’ll be deployed in 2024 and will allow Maersk to deliver general cargo on long distances. Leased, older planes Boeing 767 are expected to be most often used for express deliveries.

Until now, the Star Air fleet has owned 15 planes operating mainly in Europe. Except for acquiring new machines by Maersk, the company also mentioned its plans to pay more attention to carbon-neutral fuels.

When discussing its plans, Maersk points out obstacles in supply chains that were brought about by the global pandemic, among others. It’s worth mentioning that defrosting world economies after the first waves of the epidemic caused quite many problems in transportation. It led to, e.g., significant delays in deliveries, containers deficits, increases in prices, and other disruptions. Therefore, many exporters/importers started looking for alternatives for carrying out their cargo transits to ensure their packages reach their destinations on time.

According to Maersk, the company plans to meet the current requirements for transportation firms to minimize the risk of delays and other barriers. What’s more, it attempts to become “a considerable player in the air freight industry.” This way, it aims to provide international air routes, fast transit, and door-to-door deliveries. It’s Maersk’s another step towards better service to its consumers.