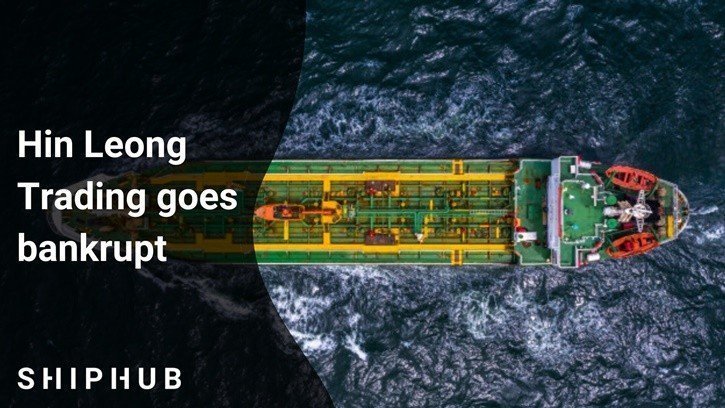 The collapse of Hin Leong Trading Ltd, one of the largest oil trading companies in Asia and worldwide, is already a fact. Until now, nobody realized how much loss it would bring – not only to its owners but also to its partners.

Lim Chee Meng, the only son of Hin Leong Trading founder, has revealed that the company has concealed 800 million USD of losses, and has sold stocks to secure loans. In total, the cashier’s fault may well exceed 3 billion USD. The case has just gone to court. The application for protection against creditors, which includes, among others, 20 banks also has gone to court.

The situation has become dramatic. The declared oil stocks no longer correspond to the fatal stocks recorded as collateral for working capital and investment loans. What is more, the stocks were sold at record low prices so that the company could only maintain liquidity and not share the fate of Noble Group and Agritrade, which ended their business with millions of losses. But it did not do much. Moreover, it turned out that Hin Leong Trading’s losses have been hidden over the past few years. They were also omitted in quarterly and annual financial statements.

What are the actual losses?

The case is in court, and the charges are very serious. Hin Leong and Ocean Tankers have already filed for judicial protection against creditors. Both companies belong to the Lim family, which is now trying to secure the rest of the property. The numbers are inexorable. Although Hin Leong valued his equity at 4.56 billion USD and net profit at 78 million USD in his last annual report of 31 October 2019, the facts are completely different.

Twenty banks have withdrawn Hin Leong credit lines. So it seems that this is the end of the company founded in 1963, which for the last 50 years has grown to become one of the largest fuel suppliers in Asia and the world. The downfall of Hin Leong Trading shows the depth of the fallout from the dramatic drop in oil prices this year due to the Saudi-Russia price war and the coronavirus pandemic.