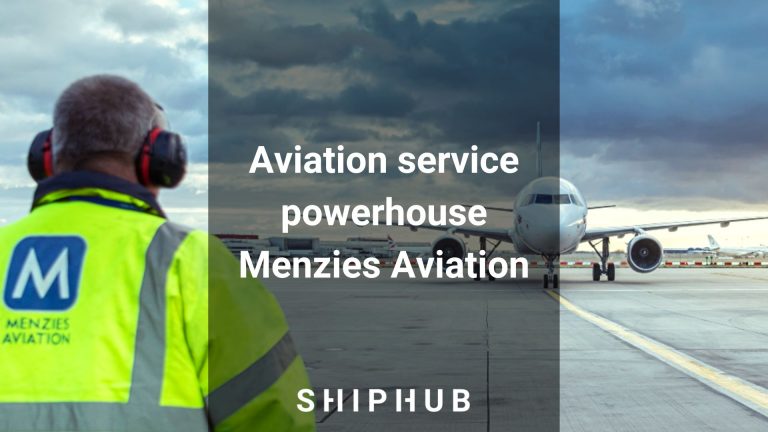 Kuwaiti Agility Company finalized its acquisition of UK-based John Menzies at approximately £763 million. The integrated company will operate as Menzies Aviation and be the world’s largest aviation services company by number of countries and the second largest by number of airports served. It is an opportunity to establish a stronger and more resilient entity that is better positioned to support the global market’s needs.

Agility is a global supply chain, infrastructure, and innovation company, founded in 1979. It is listed on the Kuwait Stock Exchange and the Dubai Financial Market. It owns National Aviation Services (NAS), an aviation services company founded in 2003 that provides services in the emerging markets across the Middle East, South Asia, and Africa.

Menzies is an international aviation services provider established in 1833 in Scotland. It delivers time-critical logistics services at more than 200 locations in more than 37 countries, across six continents, through a global team of more than 25,000 highly trained people. It has a strong presence in large global markets in Europe, North America, and Oceania.

Agility acquired 100% of Menzies ordinary shares for 608 pence in cash per share. By quiring Menzies and combining it with NAS, Menzies Aviation will be the world leader in aviation services. It will provide fuel, air cargo, and ground services at airports on six continents. The combined business will have the capital to invest in resources, talent development, technology, innovation, infrastructure, equipment, and sustainability leadership required to accelerate growth.

The company has a diversified product portfolio. Services offered by Menzies Aviation include: