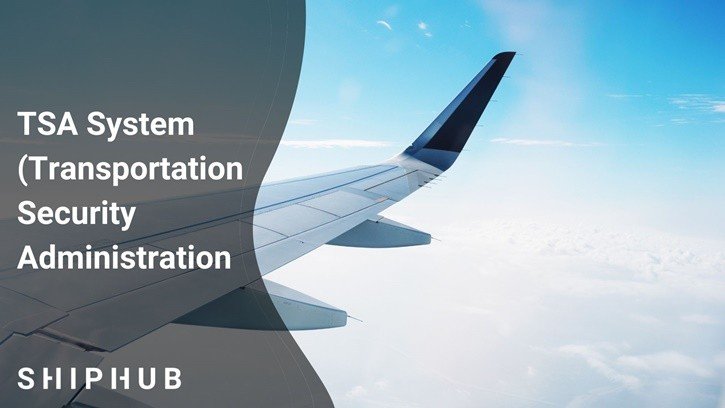 TSA System (Transportation Security Administration) is an agency founded in the United States after the terrorist attacks of September 11, 2001, responsible for the development and implementation of structures ensuring security regarding national transport systems. It was established under the Aviation and Transportation Security Act, which was adopted by Congress and signed by President George W. Bush on October 19, 2001.

Initially, the TSA was part of the U. S. Department of Transportation, but in 2003 it was joined to the newly created Department of Homeland Security.

One of the most important tasks of TSA is ensuring airport security and preventing the hijacking of aircraft. TSA officers deal with issues related to the control of passengers and luggage at airports to exclude all prohibited items. They stop unauthorized passengers from boarding the aircraft or those requiring further control of passengers, checking passenger lists and compare them with the list of persons recognized as posing a security risk.

Road transport, cargo directed to US ports, and goods transported via pipelines are also under TSA’s control.

TSA system – Impact on the flow of goods

Transported goods are subjected to stringent security controls in the supply chain under CCSF, which means that the cargo does not require further control at the airport, which means no delay in the flow of goods.

Freight forwarders who do not want to become certified security operators can undergo initial screening by using the independent cargo control function (ICSF), i.e., use the services of a facility owned by one or several companies that are used by many forwarders when there are no nearby certified operators.

When transporting goods to the United States, it is worth getting acquainted with the TSA system and checking what exactly it is. As you can see, the agency has a significant impact on the flow of goods and the security issue associated with it.