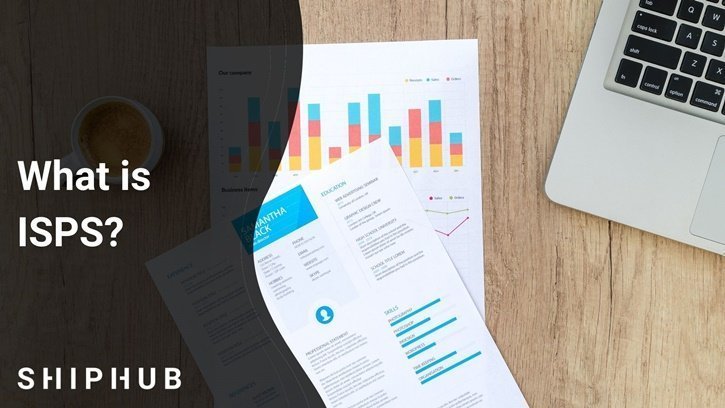 When calculating the cost of transporting products from China, it must be taken into account that the shipowner can only provide transport costs, omitting additional expenses. That is why it is worth to get acquainted, among others, with the International Ship and Port Facility Code (ISPS). It involves an additional fee charged by shipowners and seaports.

The International Ship and Port Facility Security Code (ISPS) is a set of regulations and recommendations aimed at increasing the protection of shipping against terrorism. All shipowners and seaports charge the fee due to the obligation imposed on 1 July 2004 to improve the overall level of security in ports and shipping. It was created based on a conference held in London in 2002. It forms part of the SOLAS convention. It applies to:

The main reason for creating this system is the discussion that took place after the September 11, 2001 attacks. As a result, it was found that ships can be used as a target or tool for terrorists. Three safety levels are foreseen: normal, elevated, and exceptional. Because of this, each shipowner must have a ship security plan and the plan to protect the shipowner.

The ship management company has to develop a protection plan for each ship based on the risk analysis carried out earlier (different risk factors occur when servicing a big cruise liner, and different is the risk of transhipping timber on a small vessel traveling from Poland to Sweden). Such a plan must be approved by the administration of the country whose flag the ship is carrying. In practice, the state can delegate it to an authorized agency.

ISPS fees are not high. Depending on ports and terminals, the rate may vary slightly. Cost is small but obligatory when handling a container. We should take it into account when we are calculating the total cost of transporting goods.

Before we start importing goods from China, it is worth getting know more about ISPS fees. It will help us avoid unpleasant surprises in the future.