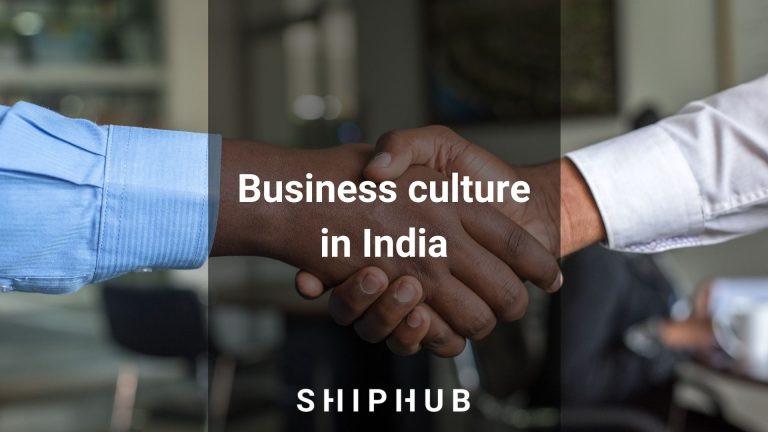 Every country has its ways of conducting business. Formalities typical in your motherland can be considered rude in another, so make sure to educate yourself on the expected business etiquette before meeting with your foreign partners. In India, English is the language used when doing business, but the culture is entirely different from Western countries. If you are to travel there for business, make sure to educate yourself on customs and business culture in India first. Here are some things you can expect when making deals in India, as well as tips on how to make a good impression and build long-term partnerships.

All meetings should be arranged in advance, either by email or phone. When planning them, you should take into account Indian national holidays, as these are days off and your business partners definitely will not be available to meet. Many Indians decide to take the adjacent days or even the entire week off as well. Some examples of such holidays are Republic Day on January 26th, Independence Day on August 15th, and Gandhi’s Birthday on October 2nd.

Get familiar with India’s National Holidays.

Indians highly value punctuality and might arrive at the meeting place a little bit early. Make sure to plan your journey carefully – traffic jams are quite common in India’s major cities, so take it into consideration. If you were to be remarkably late for any reason, it is better to communicate it to your business partners and schedule the meeting on a different date.

Prepare for the meeting to take longer as well, as Indians value scrupulous negotiations and will likely avoid being too straightforward.

As for the dress code, the usual professional attire is expected, although a more casual style is quite common. It is best to play it safe at first, and if you see others are dressed in a more every-day style, feel free to follow in future appointments. Remember that the majority of India is quite hot, so light clothing will be a lifesaver. Additionally, it is advised for women to either wear pants or knee-length skirts.

When walking into a room with more people, try to greet each of them one by one, starting with the eldest. Hierarchy is essential in India, and it is crucial to show respect to the most senior persons in the room. When greeting everyone, usually a handshake is the best form of doing so, although some might greet with a namaste. This gesture consists of pressing the palms together, fingers pointing up, and nodding the head, as well as slightly bowing when talking to someone senior. Most of the time, the best practice is to follow the other person and use the same greeting as they did.

After the introductions comes the small talk. Questions about the family are always well received, and you can expect to be asked about the same. Although Indians are okay with talking about trivial things such as recent cricket matches or the latest film releases, they also enjoy talking about personal matters. Do not take it the wrong way, and feel free to talk about your family, weekend plans, or upcoming holidays.

When it comes to gifts, they are not very common at the first meeting. After you establish a relationship, something small and inexpensive like chocolates is seen as a nice gesture. You can also bring something related to your culture, such as traditional crafts or a book with your homeland’s popular tourist attractions.

In the Indian business world, personal relationships are very much valued. Building a connection with an associate and trust can result in long-term cooperation, as Indians favor those they know and find reliable over others when making major business decisions.

As mentioned before, negotiations will most likely take more time than they would in other countries. Indians tend not to be straight to the point, and you will probably never hear “no” as an answer, as it is considered too confrontational. Instead, Indians will use phrases such as “we’ll see” or “that would be difficult.” Try asking questions that require a specific answer to avoid any misunderstandings. For example, instead of asking whether a transaction would be possible, ask on what day it could be done. This way, you will get your answer without coming off as too pushy.

At the same time, do not try to avoid bargaining entirely. Indians think of good negotiating skills as a sign of a competent businessperson and value a proper negotiation when making any deal. Stay polite, flexible, and talk through all possible benefits and outcomes of the agreement. Also, expect that a deal might not be closed on the day if there is no person higher in the company’s hierarchy present. Those with a lower position are often expected to consult with the higher-ups before making any significant decisions; therefore, the whole process will take a longer time.

Another thing you might notice is that a lot of Indians use body language quite extensively. Hand gestures and facial expressions often accompany an emotional way of speaking, one much more expressive than in western countries. Do not think of it as something negative though, as it is quite common there. Furthermore, business is taken very seriously in India, so do not joke around too much when making deals.

Business meetings in India very often include a meal. In such an occurrence, let the hosts order the food. After you finish eating, instead of thanking for the meal, praise the taste and show your appreciation. When making conversation, no matter whether it is while eating or during the rest of the meeting, try to avoid religion or politics. If you are the one hosting the dinner, make sure at least half of the dishes are vegetarian, as many Indians do not eat meat, often for religious reasons.

Although making business deals varies within countries, the goal will always stay the same. Both parties want to make a profitable deal, and all other customs exist solely to make it easier and more enjoyable. Showing your respect to a country’s traditions can only result in positive outcomes, so make sure to educate yourself on how you should behave. In short, to make a good impression, learn the basic rules of etiquette, show your respect, negotiate, and do not get thrown off when things seem unusual. Since Indians highly value establishing a relationship with their business partners, you can build a valuable partnership for many years to come if you prove yourself trustworthy.