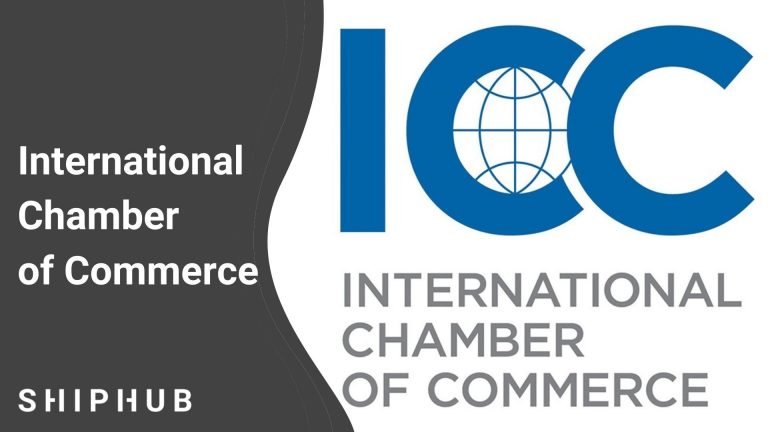 International Chamber of Commerce (ICC) is the world’s largest trade organization. It associates chambers of commerce of individual countries, as well as trading, financial, and transport organizations. More than 45 million companies from over 100 countries are already members of the ICC. It aims to represent the interest of entrepreneurs from all over the world on international forums, such as the United Nations General Assembly or the G20. As the ICC describes its own role, the distinguishing feature of the organization is its ability to create a space for understanding between the private and public sectors.

In 1919 a group of entrepreneurs, without waiting for the decisions of state authorities, decided to independently establish and organize standards of trading, investment, and financing. This is how the International Chamber of Commerce, based in Paris, was founded.

The main areas of ICC’s activity are: creating principles of responsible trade, supporting lines of action, and resolving disputes. Based on expert reports by professionals in fields of economics and banking, ICC has prepared a set of Incoterms defining the division of responsibility and terms of sale between the buyer and the seller. These rules are by no means obligatory. However, they help improve the process of transporting goods and clearly define the duties of the importer and exporter.

Incoterms are updated every decade. Since January 1st, 2020 the amended version of Incoterms 2020 is effective. If you want to learn more about specific Incoterms 2020, see our previous articles.

The ICC provides a wide range of institutions and solutions to support entrepreneurs. In addition to specialized commissions dealing with the preparation of regulations, guidelines, and sets of model policies widely accepted around the world, there is for example the Institute of World Business Law. This think tank assembles a group of prominent lawyers involved in the development and publications on commercial law.

Another noteworthy institution is the ICC Academy engaged in business education. It has designed a series of specialized certification training courses, such as the International Standard Banking Practice (ISBP), a program on documentary credit.

The first institution has more than 90 years of experience in proceedings administration. When there is an international commercial dispute, the ICC Court is the most frequently chosen arbitration institution. The reason for such reliance is its unique dispute resolution system, including the possibility to take interim measures before the case is referred to the arbitration court. The official ICC Court languages are English and French. However, you can also contact the staff of the secretariat in some of the other national languages.

Cooperation with Chinese companies requires a solid knowledge of the standards regulating the export and import from China. The rules formulated by the International Chamber of Commerce might be of great help in the proper course of transactions.