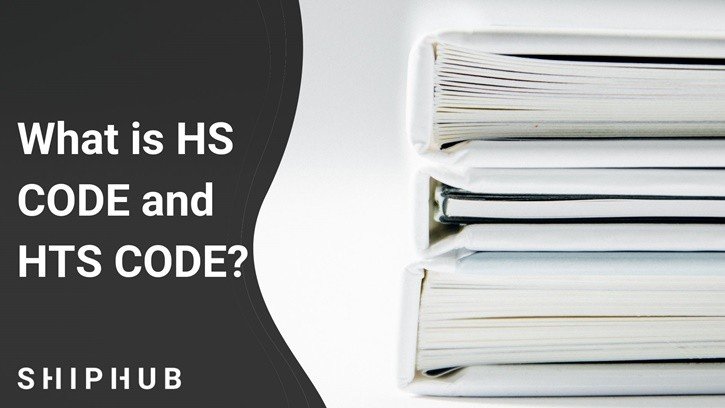 When importing goods from other countries, especially from outside the European Union, we have to remember to check the customs rates that currently apply. For this purpose, it is worth knowing some of the terms. ISZTAR and TARIC also will facilitate learning about customs rates. It is worth visiting these sites regularly if we are interested in importing goods. Below we explain what the Harmonized System and the Harmonized Customs Tariff of the United States is. In simpler terms, we will explain what HS CODE and HTS CODE are.

HS CODE and HTS CODE – what is HS CODE?

Harmonized System (HS) – the full name of the system is the Harmonized Commodity Description and Coding System.

This is the internationally recognized nomenclature for the uniform classification of products. It covers over 5,000 groups of goods. This system is also valid in 200 countries (including the European Union, USA, Japan, China). The HS is the basis for the Combined Nomenclature (CN) system, which is used in the European Union Customs Tariff. The World Customs Organization created this system. Its purpose is to unify the standards and the manner of applying product classifications. Every 5-6 years conscripted by the World Customs Organization, the Harmonized System Committee updates the system. The next amendment will take place on January 1, 2022.

Each group is assigned a six-digit code, which also ensures unambiguous identification of the group.

Harmonized Tariff Schedule (HTS Code) – otherwise known as the Harmonized Customs Tariff of the United States. Its primary purpose is to determine the classification of goods imported into the United States. This system also classifies products based on its name, application, or material used for its construction. There are over 17,000 codes, and one consists of eight or ten digits.

The United States International Trade Commission publishes and maintains the classification in various forms. However, the authorized customs unit for all legally binding advice or information is the US customs service. From them, we can also learn about a specific classification of goods.

The United Kingdom’s Harmonized Customs Tariff is also based on a global naming system created by the World Customs Organization. The American system consists of 22 sections and 99 chapters. The classification can be found in the PDF document on the official website: https://hts.usitc.gov/current

When importing goods from other countries, including China, it is worth knowing what the so-called HS CODE and HTS CODE are. It can be easier to check customs rates and get to know them.