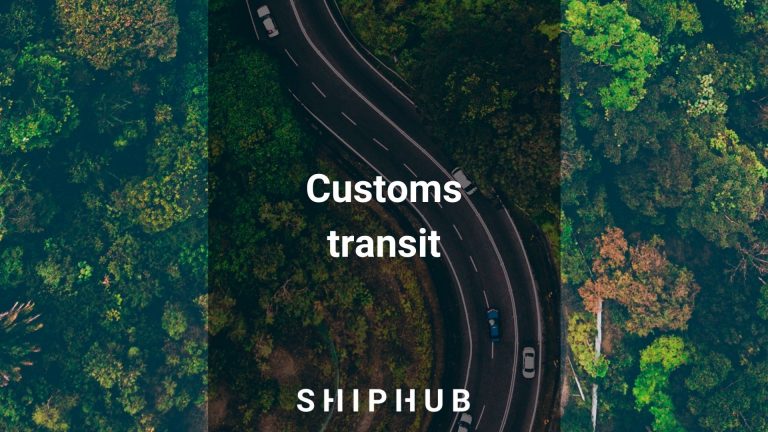 Transit procedures are one of the things that contribute to increased international trading opportunities. After the Second World War, international entities hoped for simplifying the process of transporting goods, especially in Europe. As a result, the TIR transit procedure and others were established. Therefore, there are many types of customs transits.

Common transit is a customs procedure within the European Economic Community (EEC). It allows the movement from one point to another (at least three countries) within the EEC without such goods being subject to import duties.

A detailed description of the common transit procedure is available in the Transit Manual.

Union transit procedure applies to goods that are moved from one point in the EU to another.

The Common transit procedure can be categorized into two types. The main difference is a different legal basis.

T1 is used for the movement of non-Community goods. It means that the external Community transit procedure applies to goods that the customs status must change. They are moved within the customs territory of the Community but without being subject to import duties, VAT, and excise duties.

The TIR (Transport Internationaux Routiers) procedure only applies to road transport when the goods are moved between at least two customs territories. It uses an international guarantee system that is based on a chain of national guaranteeing associations. Means of transport can be changed; however, cargo must reach its destination by road. Part of the route runs through the territory of a foreign country. A cargo under the TIR Convention shall be exempt from customs clearance at the border if:

The primary legislation of the TIR procedure is the Customs Convention on the International Transport of goods under cover of TIR Carnets (TIR Convention 1975).

ATA carnet is a carnet for the temporary admission of the goods. It is a customs document used for the temporary export, transit, and temporary admission of goods for specific purposes. The goods could be used for displays, exhibitions, fairs, professional equipment, and commercial samples. Overall, it is similar to TIR but is limited to certain types of goods. In terms of the European Union, it is considered a single territory.

The legal basis of the ATA carnet is the Customs Convention on the A.T.A. Carnet for the temporary admission of goods.

Customs transit in a nutshell

To sum up, customs transit is a procedure that mainly allows the movement of goods between countries (of different customs territories) under customs control. Some of the types of transit are Union transit, Common transit, TIR, and ATA.