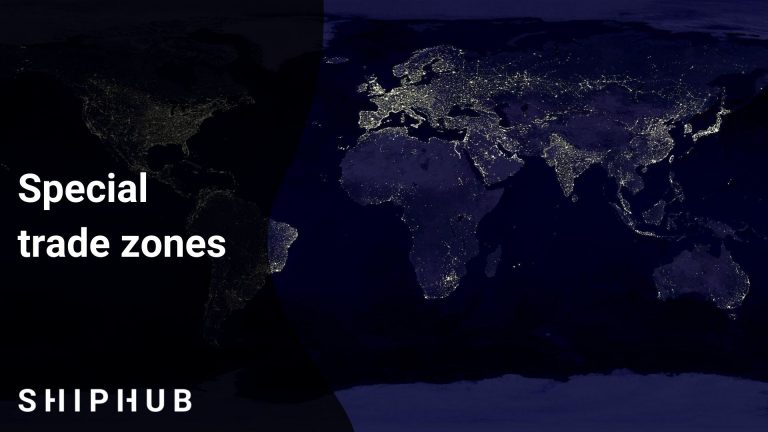 Special economic zones usually cover the areas of important transport nodes, such as major seaports, international airports, and other locations strongly connected with transportation. One can also distinguish SEZs that are established in cooperation of two countries. The first special economic zone was known as “the free zone” or “the free-trade zone”.

Interest in creating special economic zones worldwide began in the 1960s and started growing rapidly in the 1980s. Currently, there are as many as over 5400 SEZs in the world, of which 1000, in the estimation, have been established over the last 5 years.

What exactly are free-trade zones?

A free-trade zone is a sort of special economic zone. It operates as a designated economic area free of trade-related charges such as duties and taxes. This means that within its territory the production, storage, and handling of goods are subject to various customs preferences.

Where are special trade zones located?

Since World War II, it have been mainly Europe and the USA that were the driving forces behind global economic trade. Most SEZs are therefore located on these territories. However, recently one could notice a substantial shift in global trade. That is because the emerging markets such as Africa, Dubai, India, and Singapore are increasingly popular.

Free trade zones have been designed to stimulate economic growth, which is why often there is a variety of business reliefs offered in the areas. The main advantages of creating SEZs are:

Even though special economic zones offer numerous possibilities, in some cases they also pose a threat, especially when it comes to less developed countries.

Examples of the most influential SEZs in the world

The largest free trade agreement in terms of population.

Currently, there are 12 special economic zones in China. The first free-trade zone was created in Shanghai in 2013. Besides that, there are the following Chinese SEZs: Chongqing, Fujian, Guangdong, Hainan, Henan, Hubei, Liaoning, Shaanxi, Sichuan, Tianjin, Zhejiang.