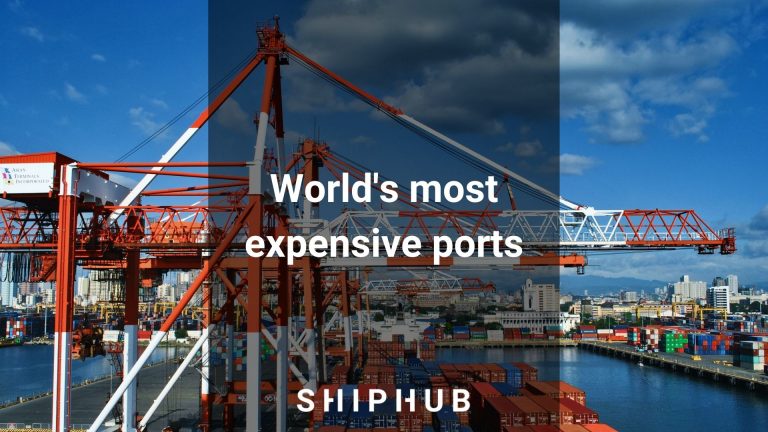 According to Container xChange’s Demurrage & Detention Benchmark 2022 report, US ports are the world’s most expensive ports in terms of demurrage and detention charges levied by container lines on customers.

Container xChange is a platform based in Germany. It helps to lease, buy, and sell containers. The company released a report called “Demurrage & Detention Benchmark 2022”. The report ranks the global ports based on detention (container detention outside the harbor) and demurrage (demurrage of the container at the harbor) charges. According to its findings, the top 5 most expensive ports in the world are all in the US. Even though there are global declines in D&D charges, this is not the case in the US.

The study analyzed 60 ports worldwide, taking into account the demurrage and detention charges levied by container lines on customers two weeks after cargo arrives at the port or is discharged from the vessel. At the top of the list of the most expensive ports in the world are the US ports:

These US ports are two or three times more expensive than the port of Hong Kong in the 7th place. Moreover, charges in these five ports are 20 times higher than in other large Asian ports, including ports in Dalian (China) and Busan (South Korea). No wonder importers are outraged by the high cost. Some of them even decide to take legal action against shipowners.

How much are D&D fees?

The research has shown that COSCO has the lowest D&D fees among the largest shipowners, and HMM has the highest.

See a list of the largest ports in North America.