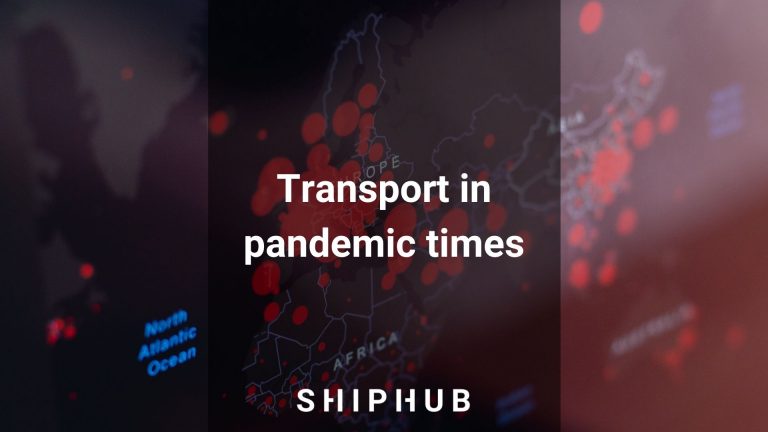 Transport is a key driver of economic development. It is said that transport services are fundamental in times of increasing globalization. Thanks to the means of transportation, goods can be exchanged between countries, creating business opportunities. 2020 was a challenging year for this industry – especially at the end of the year, significant difficulties in the transport of goods began to appear. Volumes in ports fell in the second quarter and early third quarter, but shot up, reaching huge volumes in the fourth quarter. What is transport like in pandemic times?

As the pandemic escalated, countries around the world shut down their borders, restricting transport and travel. Restrictions regarding transportation and logistics activities have affected the structure and volume of international trade.

It is estimated that COVID-19 caused a decrease of 6.1 percent in the logistics industry’s gross value. It means that the total income of enterprises in this industry decreased by 6.1 percent. Enterprises from Italy experienced the most significant decrease; the least affected were Chinese logistics companies.

Volumes and the pandemic

As it has already been mentioned, the volumes plunged in the second and third quarters of 2020. Here are some facts:

As a consequence of the coronavirus outbreak, North European ports experienced a significant drop in volume. In the first nine months of 2020, over 31 million TEU was handled there (6 percentage decrease compared to the previous year). The most significant drop in volume year-on-year was recorded at the German port of Wilhelmshaven (35 percent). The port of Antwerp was the only one in the ranking that did not experience losses.

Ports on other continents had similar experiences. Instead of spreading over the entire year, most shipments have been postponed to the fourth quarter of 2020. Importers decided to make up some of the ground lost earlier in the year, contributing to a wave of problems.

Transport in pandemic times. A sudden increase in Q4 2020

The fourth quarter of 2020 is a time of increased traffic in the transport market, partly explaining the increase in freight rates. Increased interest in using transport services has led to industry inefficiencies and congestions.

The fluidity of cargo is obstructed. Transport inefficiency leads to delays in port calls, which are not only more frequent but also longer. It is estimated that the average delay for late vessels is almost five days. Ships arrive in Europe a week or two late. Felixstowe has been struggling with particular difficulties since the end of Q3, recording a 30 percent increase in imports, mainly from China. The reduced capacity in Felixstowe is caused not only by the required hygiene regimes but also due to staff shortages, accumulation of empty containers, and unfavorable weather conditions.

Ports cannot keep pace with sudden volume increases. The largest ports keep a dozen or so container ships at anchor, waiting for their turn – up to 4 days. Waiting for storage space or warehouse is 6-7 days.

In the port of Los Angeles, the TEU in November 2020 was up to nearly 900,000, 22 percent more than in November 2019. It is an immense number, taking into account the volumes recorded from January to the end of October 2020 – approx. 7.4 million TEU. For the first five months of the year, the TEU volumes in the LA port were 20 percent lower than in the previous year, which was almost made up by December. Many ports around the world are in a similar situation.

The situation is unusual because there has been no such accumulation of orders before. It is uncertain what the future holds. Freight rates will likely continue to increase in Q1 2021. Due to the shortage of containers, congestion (meaning slower speeds, longer trip times, and increased vehicular queueing) must be solved for the situation to normalize. 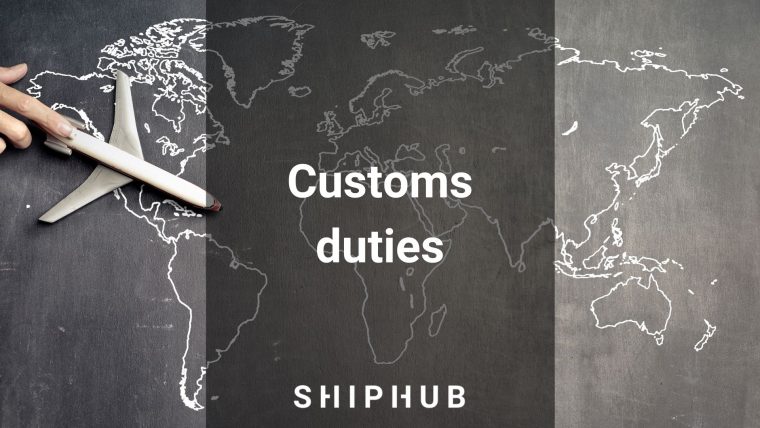 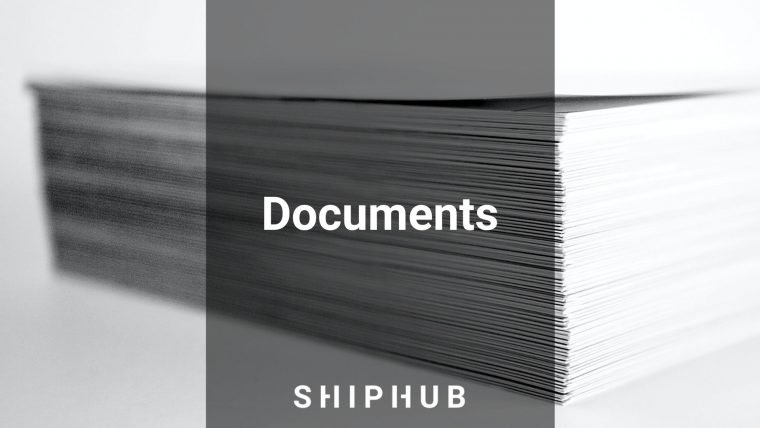 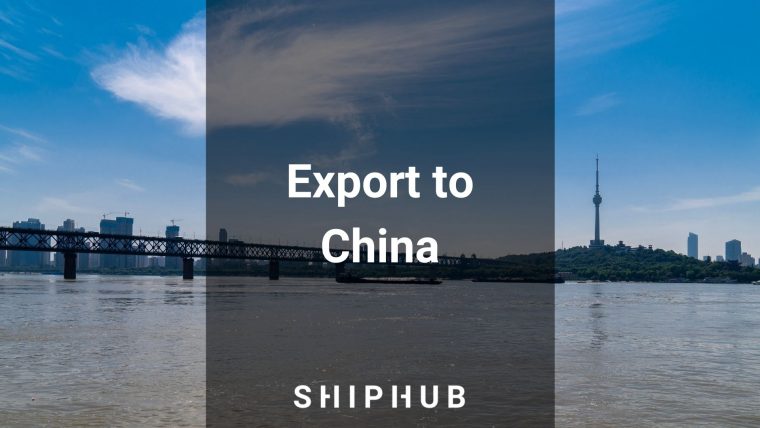 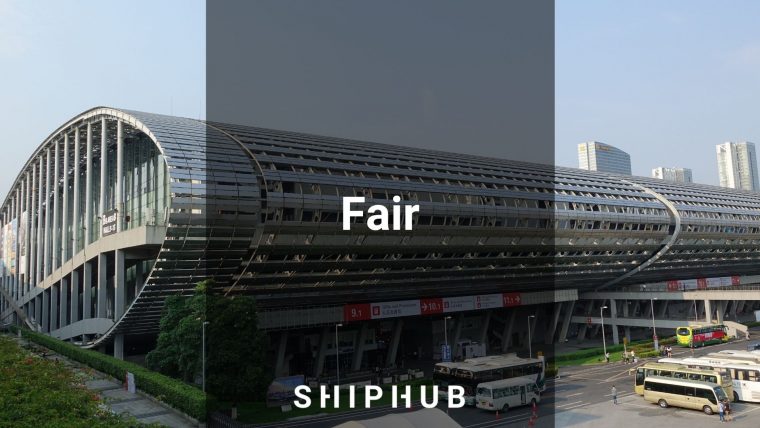 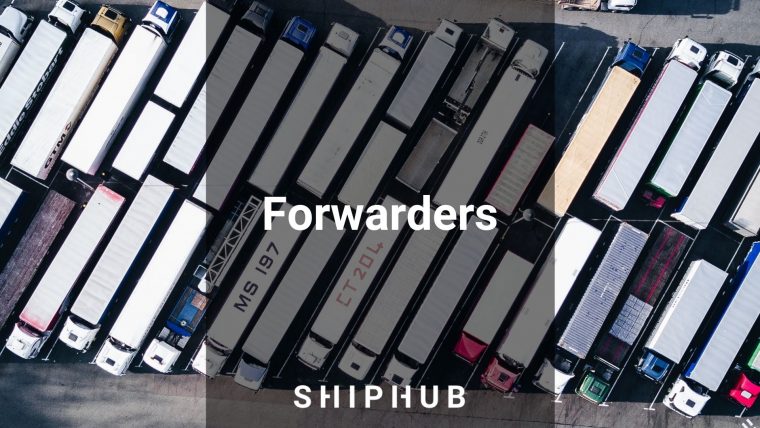 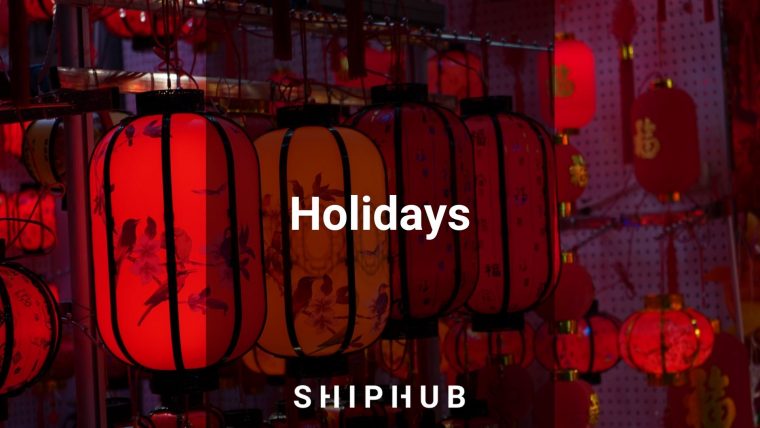 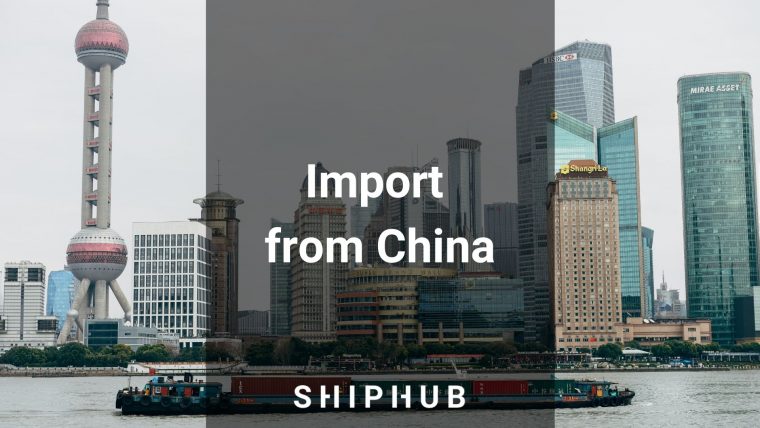 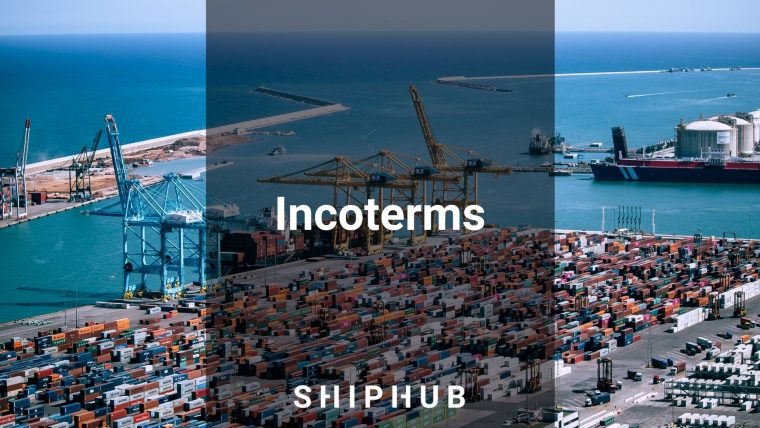 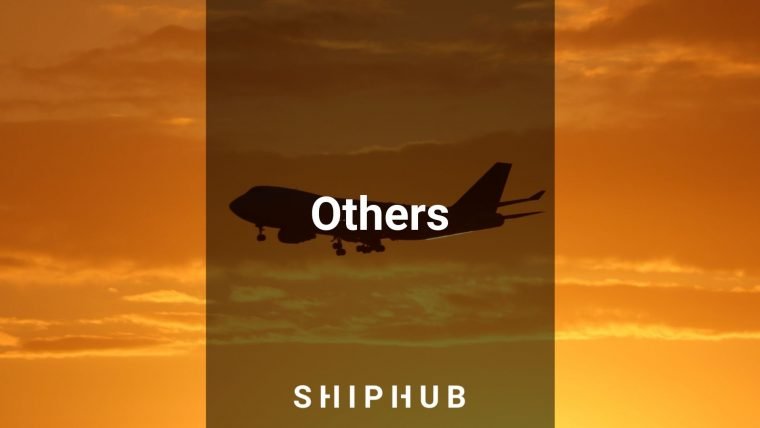 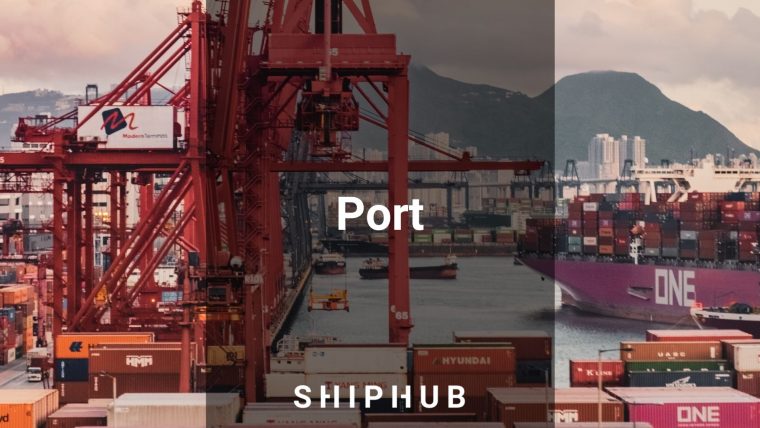 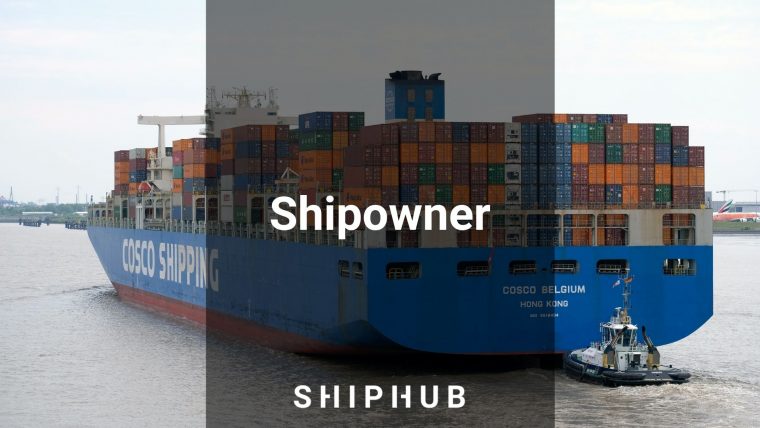 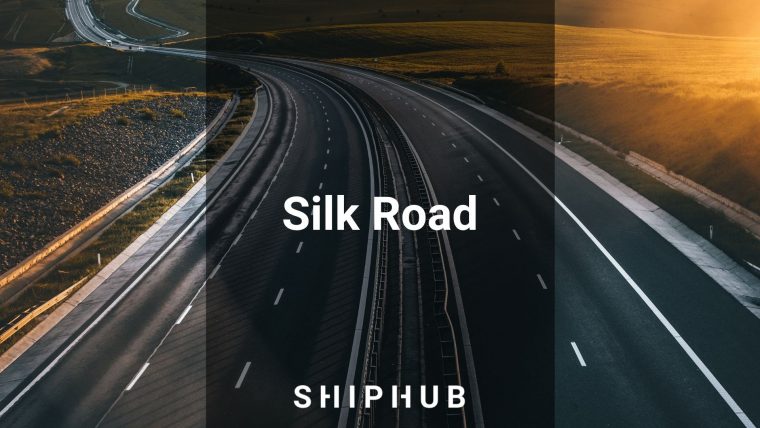 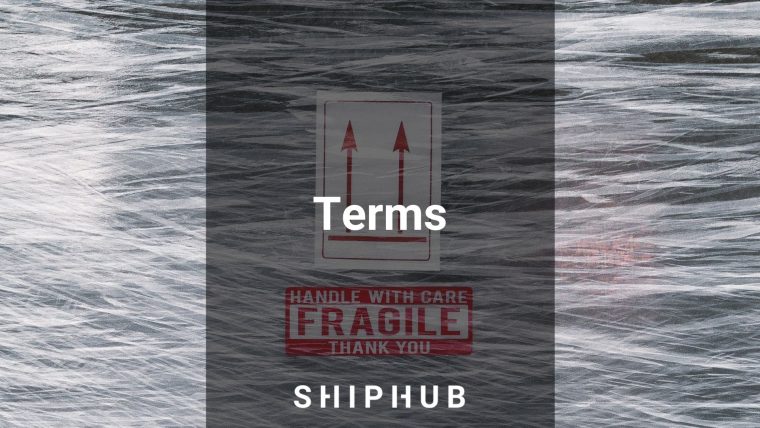 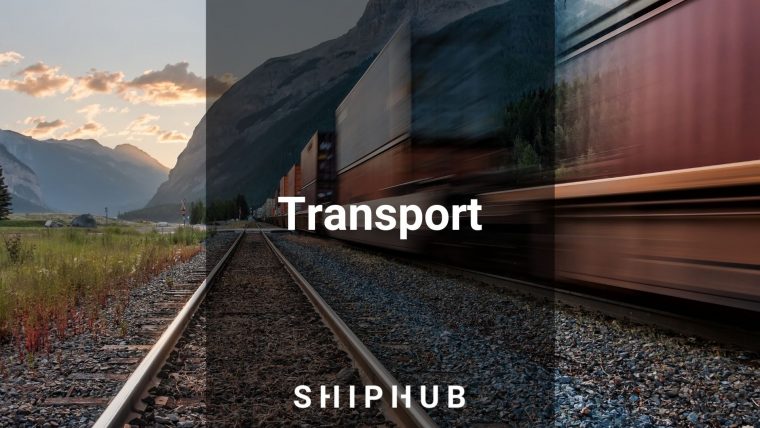