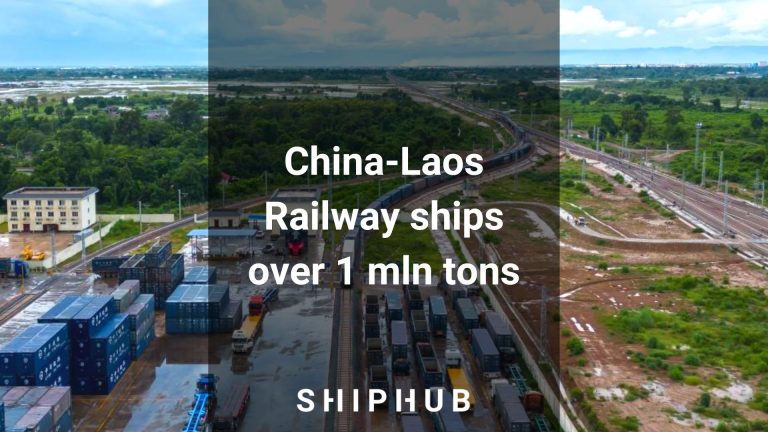 The Boten–Vientiane railway, also known as the China–Laos railway, was opened on the 3rd of December 2021. It is an integral section of the central line on the Kunming–Singapore railway. It was constructed as part of the Belt and Road Initiative. The China-Laos Railway ships over 1 m tons of cross-border goods in just over seven months.

Since December 2021, 30 Chinese provinces via railway and road networks have been connected to Laos, Thailand, Myanmar, Malaysia, Singapore, and other countries and regions along the China–Singapore railway. The total line length is 1,035 km (over 643 miles). The railway improved cross-border shipping between those Asian countries.

In January 2022, it was reported that the China-Laos railway had transported 500,000 tons of cargo (including 100,000 tons of cross-border goods) since its launch. According to Kunming Customs, as of August 2022, Kunming has released just shy of 2,000 international freight trains on the China-Laos Railway. The total import and export volume reached 1,021 m tons. 813,100 tons were sent from Laos to China, and 263,400 tons were brought from China to Laos. The value of the goods is about 9 bn yuan.

The cargo category of the railway keeps expanding and includes products such as:

The freight cost via the China-Laos Railway is similar to sea freight but more time-efficient. The railway is still evolving. We can expect greater capacity in the following years.

Find out more about the Road and Belt Initiative.