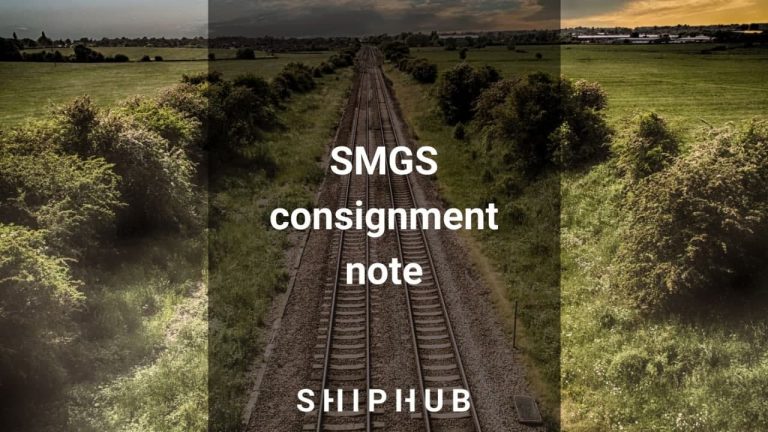 Many regulations and directives regulate international rail transport. One of the most important conventions developed by the OSJD – Organization for Cooperation of Railways, is SMGS or Agreement on the International Goods Transport by Rail. It regulates freight traffic in a certain area. The latest version came into force on July 15, 2015. The SMGS rail consignment note is used in rail transport with the former USSR and the Far East countries.

What does SMGS consist of?

SMGS is issued in the name of a specific name, as a non-portable and non-transferable document. It means that the goods are sent to the designated consignee specified by name, who ordered the goods and must pick it up in person. Alternatively, the consignee gives another person the authorization. Ownership of such goods can only be transferred to another person by assignment of the rights, which involves a number of formalities.

In which countries is the SMGS used?

The SMGS consignment note is used in rail transport with the former USSR and the Far East countries. It applies to countries such as:

You will not move this under SMGS

The following goods will not be accepted for carriage by the SMGS carriers:

The consignment note is filled in Russian or Chinese. It depends on the country to which the goods are transported.

The contract of carriage may be concluded in an electronic form.