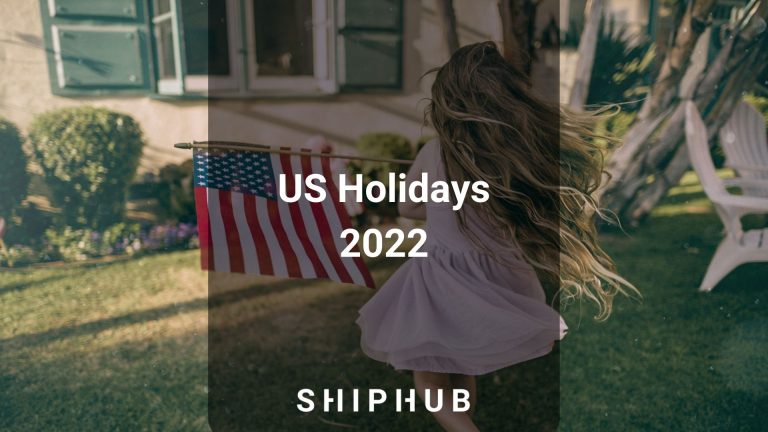 The United States uses the Gregorian calendar, so January 01 is the first day of the new year. There are many events organized – concerts, firework displays, and lavish dinners.

Martin Luther King, Jr. Day is sometimes referred to as “Civil Rights Day” or “Human Rights Day.” The federal holiday in King’s honor was created in 1983 and first observed in January 1986. On that day, Americans can volunteer in citizen action groups.

President’s Day is celebrated on the third Monday of February. This holiday is legally designated as “Washington’s Birthday,” though it also honors other US presidents. The traditional dish of this day is cherry pie.

Memorial Day is celebrated on the last Monday of May. It honors all women and men that have died in military service for the United States of America. Many people visit cemeteries and memorials, hold picnics and family gatherings.

Juneteenth in the US is an opportunity to celebrate freedom and equal rights. It was on June 19 when Union soldiers enforced the Emancipation Proclamation, freeing all remaining slaves. Many public, private, and community events are held, such as sports games, parties, displays, and ceremonies.

The Fourth of July is the anniversary of the declaration of independence from Great Britain in 1776. There are many parades, public events, fireworks displays, and more.

Labor Day is a holiday celebrating labor unions and their contributions to the United States’ economy. Labor Day is the last chance for students to take a break before school starts. It also typically opens football season in the US.

Columbus Day originated as a celebration of Italian American heritage. It is said that Christopher Columbus arrived in the Americas on October 12, 1492, and the holiday commemorates that. There are parades and celebrations, especially in the Italian American community.

Veterans Day is the anniversary of the signing of the armistice, which ended World War I. It honors military personnel who served the United States in all wars.

Thanksgiving Day in the US is a holiday on the fourth Thursday of November, right before Black Friday. It is a day for family gatherings and expressing gratitude over a meal, typically that includes a roasted turkey and pumpkin pie. Many people take a long four-day weekend for Thanksgiving.

Christmas Day celebrates Jesus Christ’s birth. It is the time to visit friends and families and exchange gifts. Christmas Day becomes a more and more commercialized holiday, and not only in the US.

Check the holidays in other countries!